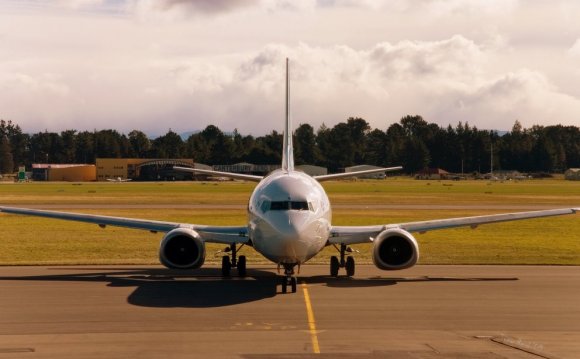 A few months ago, I was speaking with a representative of Singapore Airlines, and we ended up talking about the public perception of airfare costs. Everyone is always looking for the cheapest flight. And while there are ways to get cheaper airfare, the age of rock-bottom prices is simply over. If you’ve been flying for at least the past few years, you might have noticed that ticket prices, even the cheapest ones, are going up and up. Save some flash sale or price war, consumers are just paying a lot more than they used to. If you really want rock-bottom prices, you’ll need to invent a time machine and go back 10 years. (Don’t forget to take me with you!)

That conversation inspired me to sit down and write this post. Since ticket pricing is a complicated and arcane subject, I want to take some time to explain why your airline ticket costs so goddamn much, as well as share a few tips on how to still get cheap airfare.

Why Have Prices Increased?

Ticket prices are high today for a number of reasons. For starters, the industry has consolidated a lot over the last few years. Less competition means less need for cheaper prices. Thanks to bankruptcies and mergers, there are now only four major airlines in the United States (soon to be three when American merges with US Airways). In Canada, there are two. In Europe, KLM and Air France are now one company, and Lufthansa has its hands in many smaller airlines. (While budget airlines keep prices cheap within Europe, once you leave the continent, those 10 euro prices disappear!) As airlines have partnered up, merged, or gone bankrupt, the incentive to create low fares to win your business has mostly disappeared.

Secondly, the price of airline fuel has increased tremendously. Back in 1996, airline fuel cost 55 cents per gallon. Now, it’s $2.97 per gallon. Airlines can’t absorb all of that increase, so they pass some of that on to the consumer, leading to higher fares.

Additionally, airline taxes and security fees have increased, adding a lot to your base fare. Currently, the following fees are added to the cost of your ticket:

That’s a hell of a lot of fees! And it’s not just the United States. Ever fly into London? Half the ticket price is made up of fees and taxes!

Moreover, following 9/11 and the recession, demand fell, and to compensate, airlines reduced both the number of routes they offered and the frequency of their flights. They did this to save money and fly fuller planes. Fuller planes mean more passenger revenue and fewer costs for the airline. It’s why if you live far from a major city, you’ve seen fares go up and the number of flights go down. Planes fly close to full now, and airlines are quite happy about that.