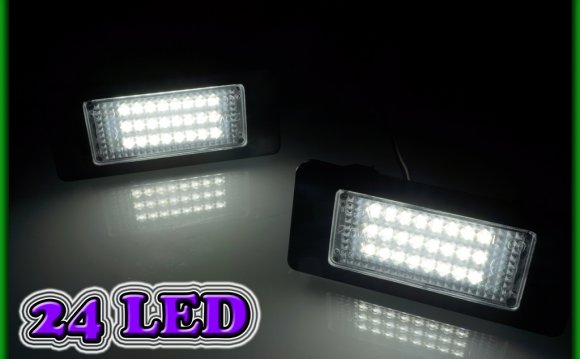 Erin Energy Corporation, a Texas-based oil and gas company formerly known as Camac Energy, has received approval to extend the initial exploration period for blocks A2 and A5 in The Gambia.

According to the press release issued by the company, the Ministry of Petroleum has also approved and will issue the necessary permits to proceed with the Company’s planned multi-client 3D seismic data acquisition on the two blocks.

Kase Lawal, Chairman and CEO of Erin Energy said: “The extension of the exploration period of the A2 and A5 licenses is significant and allows us sufficient time to complete the 3D seismic acquisition on the blocks, develop strategic options for creating value for all stakeholders and to drill the exploration well. We are grateful for the support from the government of The Gambia and the staff of the ministry for their cooperation during the negotiations.”