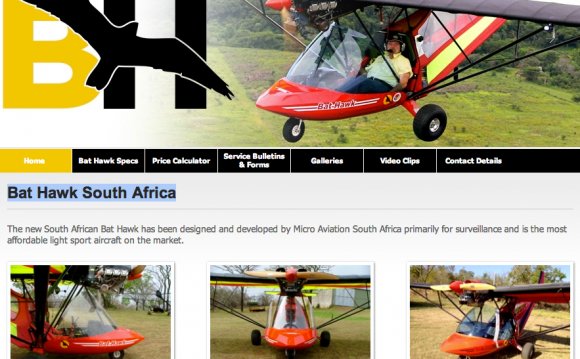 Most descriptions of Light-sport Aircraft (LSA) seem to focus on restrictions, such as a maximum takeoff weight of 1320 pounds, access to daytime flight only, a speed limit and just two seats.

But talk to pilots who've actually flown a high-performance LSA and you won't hear about restrictions - you're much more likely to hear about the freedom and sheer fun the category brings to private aviation.

Light-sport is a relatively young category. It was approved in 2004, corresponding with the introduction of the Sport Pilot certificate (which has largely supplanted the Recreational Pilot certificate). Although the market fluctuates, there are currently around fifty aircraft manufacturers offering light-sport models. (Of which the CubCrafters Carbon Cub SS is the most powerful. Just sayin'.)

The LSA category was created and has increased in popularity for a number of reasons. First is accessibility. An LSA can be operated by anyone with a sport, recreational, private, or higher pilot certification. An important detail is that those who held a private or higher certification, but whose medical certificates have expired, can still fly an LSA, provided they have a valid drivers license, proving they're healthy enough to fly.

Next is affordability. The designated configuration of an LSA makes it inherently less complex (and therefore less expensive) than most other new certified aircraft. In addition, LSAs are usually far less expensive in terms of fuel and maintenance costs.

So, accessibility and affordability have made an LSA a particularly attractive option for two segments of aircraft enthusiasts: 1. People who are new to general aviation, who now have the easiest pathway to becoming pilots, both in terms of training (Sport Pilot certificates require the least amount of training and flight hours of any pilot's license) and cost. 2. Seasoned pilots who, due to (often age-related) health issues, have expired medical certificates, but a far-from-expired desire and ability to continue flying.

This is not to say that an LSA is a choice only for these two groups - far from it. Many fully certified pilots gravitate toward an LSA for what is perhaps its greatest asset: It's easy and fun to fly. Many practiced pilots long to return to the cockpit of an airplane that provides the most direct, emotive, visceral joy of really flying.

At our popular owner fly-ins, we get loads of enthusiastically told stories of how, due to their extraordinary short take off and landing capabilities, these LSAs let their pilots "take their airport with them" anywhere they go. Of how owners will rendezvous in the air and then play cat and mouse just off the deck over a meandering riverbed. Of taking the wife and dropping in to a tiny country town for lunch and some antiques shopping. The tales never end.