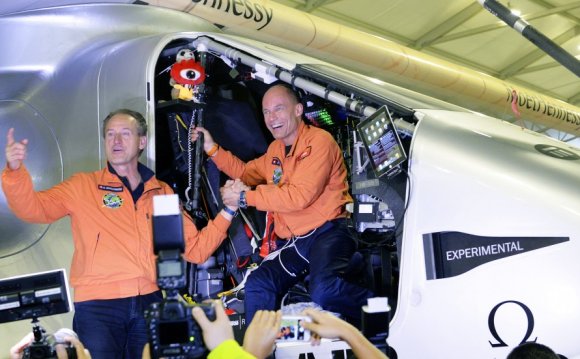 The A-29B is the winner of the U.S. Air Force’s Light Air Support (LAS) competition to supply 20 planes to the Afghan air force beginning next year. The Super Tucano is also used by several other air forces. The Colombian air force uses it for surveillance and to deliver ordnance in its ongoing conflict with that country’s two insurgent groups, as depicted in the previously unpublished photos appearing here.

While the AT-6 hasn’t won a Pentagon production order, planemaker Beechcraft says it expects a launch customer (so far unnamed) for 24 aircraft by year’s end and is building upon its two flying examples by investing in a third and fourth airframe.

The company borrowed the Pentagon term low-rate initial production (LRIP) to characterize its building of these additional AT-6s.

Neither Defense Media Network nor the author of this commentary has any stake in the rivalry between the A-29B and the AT-6. We’ve consulted with experts on how these aircraft might fit into small-war scenarios around the world and wanted to present some observations on the attributes offered by both aircraft.

The following draws upon authoritative sources with various points of view.

The A-29B and AT-6 both have tricycle landing gear, tandem, two-seat cockpits, and turboprop engines. The A-29B’s canopy is stepped, meaning the back-seater sits higher and has greater visibility, although experts disagree whether this matters in combat. Flown originally with a less powerful engine, the AT-6 was upgraded to the same 1, 600 shaft horsepower (1180 kW) PT6 turboprop engine used by the A-29B, but with no corresponding change to its flight surfaces. Super Tucano supporters say their engine has no power limitation in any flight phase, while the AT-6 powerplant is flown de-rated in some scenarios.

A-29B proponents laud the plane’s larger tail unit and flight surfaces, even though Beechcraft’s Bill Boisture calls it “less maneuverable.” AT-6 supporters argue that because their competitor is larger, it places greater demands on the same engine, hindering performance.