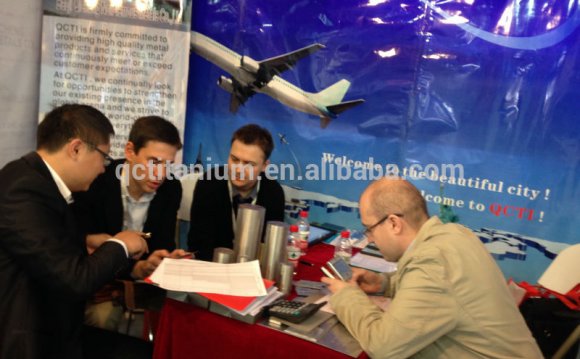 Both types come in single or two seat form (to comapre their various specifications, you'll find a list of some of them at the bottom of the page).

The fixed wing is effectively a small conventional aircraft. The wing is fixed to the aircraft and has ailerons to control the roll and and elevator to control the pitch, the 3rd control being the rudder that controls the yaw, hence the term '3 axis'. These control surfaces are controlled by a control column (stick) and two rudder pedals requiring the coordination of the hands and feet.

The fixed wing market is divided into home built and kit built aircraft, regulated by the Popular Flying Association (PFA) and factory built planes which are regulated by the British Microlight Aircraft Association (BMAA), they are built to a very high standard. The price difference between the kit built and factory aircraft are not as great as you may think and remember, a kit plane may take some 500 hours to build. Some fixed wing aircraft are difficult to rig and are therefore best kept in a hangar or on some sort of trailer.

Prices of 3 axis microlights range from around £200 for a set of aircraft plans to build from scratch, up to £80, 000 for a top of the range factory built aircraft. An average microlight kit can be bought for around £9, 000. Many people split these costs by buying shares in an aircraft, these are often available and an average cost is around £4000 to £6000.