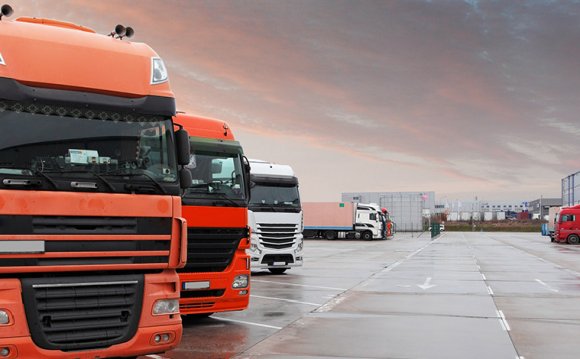 The U.S. Sport Aviation Expo began in 2004, in cooperation with Sebring Regional Airport and its Executive Director, Mike Willingham. Next year, 2016, will mark the twelth annual Expo showcasing sport and recreational aircraft . This event has become a must-see show for aviation enthusiasts.

The event has continued to improve and grow every year with more and more exhibitors and attendees. In 2015, the Expo added an Aircraft Sales Lot, allowing private owners to display their aircraft for sale. The Expo has grown with the help of more than 300 area volunteers orchestrating the event for more than 18, 000 attendees.

New aircraft types, new models, new engines, propellers and other associated new aviation items have been introduced at Expo every year since its inception. In 2013, nearly 150 aircraft were on display and exhibitors traveled from as far away as Africa, China, Romania, New Zealand, Australia, Italy and the Czech Republic to attend. Thirty percent of the event’s attendees came from outside of Florida. The Expo not only brings economic development to the airport and community, but also brings together sport aircraft leaders, worldwide, to promote their aircraft and associated products to a rapidly growing select group of like-minded professionals in this specialized sport aviation field. There is no other show like this in the United States.