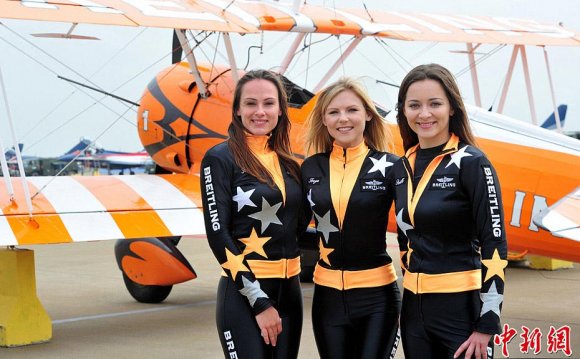 WEST LAFAYETTE, Ind. – High-performance aircraft turbine engine manufacturers are facing unprecedented increases in the amount of heat that must be released in order to maintain acceptable temperatures in supersonic engines that is required for the aircraft to operate at optimum levels.

Mudawar said hot engine components are generally cooled by air that is bled from the engine's compressor, but this type of system does not work for high-performance engines.

"The technology consists of a heat exchanger that is composed of a multitude of modules in which the cold fuel is passed through internal mini-channels and the hot air is passed in cross-flow along the finned outer surface, " he said. "It is very compact and light weight, possesses very high heat transfer performance and the modules can be configured in many possible ways to suit the engine's packaging requirements."

Mudawar hopes to attract funding from companies that have significant interest in both funding and implementing this technology.

"This technology could be especially useful to manufacturers who work with high-performance engines who need a device that minimizes weight and volume while increasing heat transfer, " said Mudawar. "The U.S. Air Force and U.S. Navy, who work with some of the fastest airplane models, such as the high Mach supersonic aircraft, could greatly benefit from this technology."

Mudawar's technology has been patented through the Purdue Research Foundation Office of Technology Commercialization.

About Purdue Office of Technology Commercialization

The Purdue Office of Technology Commercialization operates one of the most comprehensive technology transfer programs among leading research universities in the U.S. Services provided by this office support the economic development initiatives of Purdue University and benefit the university's academic activities. The office is managed by the Purdue Research Foundation, which received the 2014 Incubator Network of the Year by the National Business Incubation Association for its work in entrepreneurship. For more information about funding and investment opportunities in startups based on a Purdue innovation, contact the Purdue Foundry at foundry@prf.org. For more information on licensing a Purdue innovation, contact the Office of Technology Commercialization at innovation@prf.org