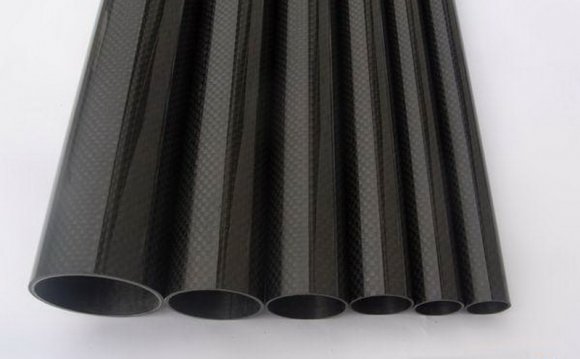 The order is enabled by the lifting of the United States and European economic sanctions on Saturday, January 16. These sanctions had previously handcuffed Iran’s trade activity including purchases of new build aircraft, and were lifted after Iran followed through on its promise to dismantle sections of its nuclear program.

The 114 aircraft include a mix of new and used Airbus A320 family aircraft as well as used Airbus A340 widebodies, with the first of these aircraft are expected to be delivered as early as July. Iran and Airbus have not yet explicitly held commercial talks (as those were banned under the sanctions), but the plans were confirmed by comments from Iranian ministers.

The Airbus order is the first leg of the upcoming Iranian aerospace windfall, and as we noted in our December analysis, the initial Iranian aircraft orders were likely to include a heavy dose of used aircraft. Iranian commercial fleets are vintage (to put it kindly), and even a 15-20 year old A340 or A320 represents a substantial improvement in operating costs, dispatch reliability, and safety.

As far as the actual mix of orders, more details are likely to emerge this week, but looking at Iran Air’s current fleet, roughly 42% of its passenger fleet (20/47 aircraft) is composed of widebody aircraft with the balance narrowbodies (primarily Fokker F100s). Some of this is driven by availability and range for older aircraft, so the breakdown is likely to fall closer to 80-20 narrowbody to widebody in this new order. This would correspond to +/- 91 A320 family aircraft and +/- 23 A340 aircraft.

The A340-600s can operate pretty much any route that Iran Air would want to, except for Tehran-Australia/New Zealand (Sydney/Auckland/Melbourne/Brisbane). Los Angeles would be pushing it, but at 6, 614 nautical miles, it is technically within the range of the A340-600, which has been used by South African Airways to operate Johannesburg-New York JFK nonstop in the past. As an added bonus four engines of the A340 offset any hot/high performance issues that Tehran might pose. The A340-600s should be supplemented by 8-10 of the youngest A340-300s on the market, several of which are marketed by Airbus.

While Airbus has won the opening salvo in terms of Iranian orders, it is not out of the question that Boeing could win some orders as well in the near future. Iran is reportedly considering the Boeing 737 and Boeing 777 (there are tons of these floating around on the used market), as well as smaller jets from Embraer and Bombardier. The big payoff for Boeing could be on the 777, as an Iranian order for 20-30 new Boeing 777-300ERs would do wonders towards bridging the production gap to the re-engined Boeing 777X. Even an order for used 777s would help boost the value on the secondary market, which recently tanked Boeing shares after comments by Delta CEO Richard Anderson. Boeing has technically been cleared by the US government to negotiate with Iran but must proceed more cautiously than Airbus given its more uncertain political environment. But we expect Iranian orders for Boeing planes to be announced later this year. Still, 2016 has begun with a bang for Airbus thanks to the folks in Tehran.

Vinay Bhaskara covers finance, operations and regulatory matters surrounding the U.S. and international airline industry. Bhaskara has been quoted in the Washington Post, Wall Street Journal and South China Morning Post, The LA Times, and his work has appeared in Forbes, Business Insider and Skift. You can contact him at vinay.bhaskara@airwaysnews.com.

Editor’s note: What are the benefits of subscribing to our weekly newsletter? You’ll get a summary of our top stories of the week, along with our exclusive Weekend Reads column and a Photo of the Week from the extensive AirwaysNews archives. The newsletter comes out every Saturday morning. Click here to subscribe today!