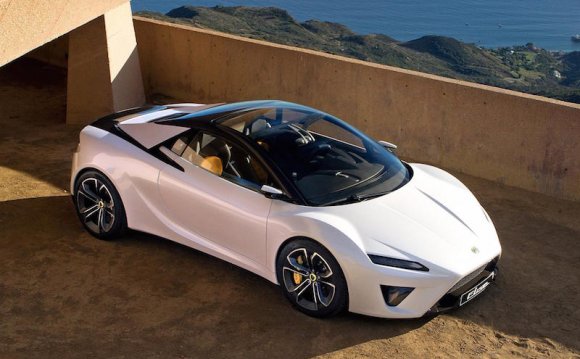 Porsche AG says it will produce an all-electric four-door sports car that was first introduced at the 2015 Frankfurt International Motor Show in September.

The car, currently called the Mission E, is expected to have more than 600 horsepower (or 440 kilowatts in system power) and about a 310-mile battery range. It won’t hit the road until at least 2020.

The new model would be Porsche’s first all-electric car on the market, marking a major milestone in the division’s history. Previously, it introduced plug-in electric hybrids such as the Panamera S E-Hybrid.

Over the next several years, Porsche says it will invest more than $760 million and add 1, 000 new jobs at its Stuttgart-Zuffenhausen facility to produce the sports car, the company said on Friday. A new paint shop and assembly plant will be built, and the existing engine factory will be expanded for the production of electric motors. The existing body shop at Stuttgart-Zuffenhausen factory will also be enlarged.

Porsche, which is owned by parent company Volkswagen Group, says it will also invest an undisclosed amount in its Weissach development center as part of the Mission E project.

The most compelling detail about the car is the fast-charging feature. Porsche says the battery will reach an 80% charge in around 15 minutes, about twice as fast as Tesla Motors’ supercharger. The company says it’s able to charge so quickly because it has doubled the typical 400 volts of energy used by electric vehicles.

Here are a couple of photos of the concept car’s interior:

Like Tesla’s Model S sedan, the Mission E will have a lithium-ion battery mounted in the car’s underbody between the front and rear axles. The result is a car with a low center of gravity, which tends to provide a zippy, yet controlled feel while driving.

It is supposed to accelerate from 0 to 60 in less than 3.5 seconds.

The Mission E is already being called a Tesla killer, a moniker that the media seems use (even in the Fortune video below) every time another luxury automaker discloses plans to build an all-electric car. Keep in mind, that the Mission E sports car is at least five years from full production—and like most concept-to-production transitions some of the features will likely change. By 2020, Tesla Motors’ cheaper Model 3 should be in production (unless it’s delayed) as well as all-electric sedans promised by other automakers, including Volvo and Audi, another VW-owned company.