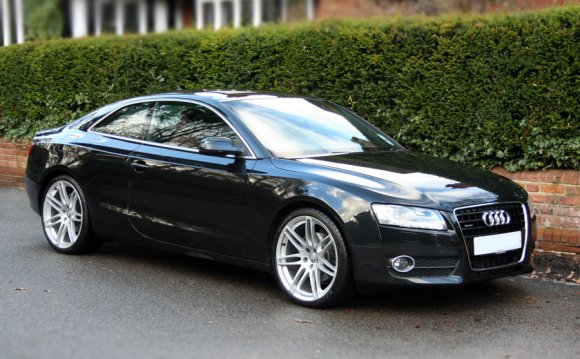 Samsung on Wednesday announced upgraded versions of its A series of phones, a step down from the flagship Galaxy devices but far from being budget buys. The A7 and A5 share a number of marquee features, perhaps the most impressive of which is a 13-megapixel camera with optical stabilization — that should make low-light photography easier and generally improve the quality of your shots.

Both also feature NFC and a fingerprint scanner for use with the recently launched Samsung Pay wireless payment system, and both also have a 1080p resolution and 1.6 GHz processor. The A5 has a smaller 5.2-inch screen compared with the A7's 5.5 inches, and it also has one gig less RAM, for 2 GB total. The battery has a bit less capacity as well, but that could easily be offset by the smaller, less power-hungry display. A micro SD slot means you'll have plenty of storage to work with. And both feature a sleek, understated design.

A third model, the A3, has a very compact frame: just a 720p, 4.7-inch screen. But with 1.5 GB RAM and no stabilized camera lens, it might not be the best buy for power users.